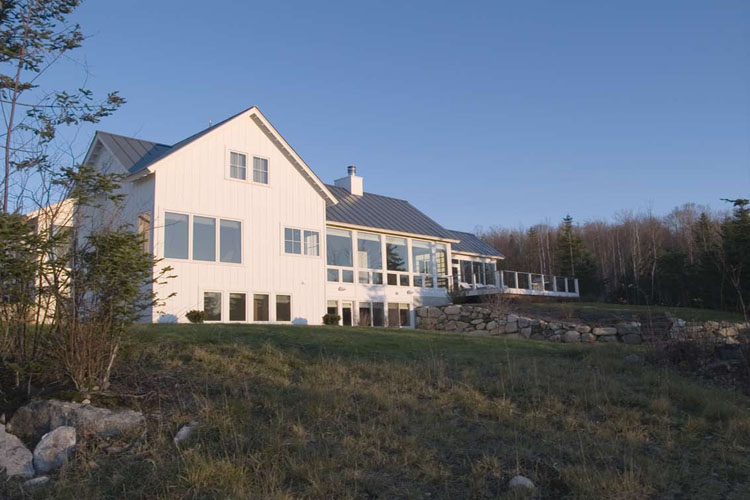 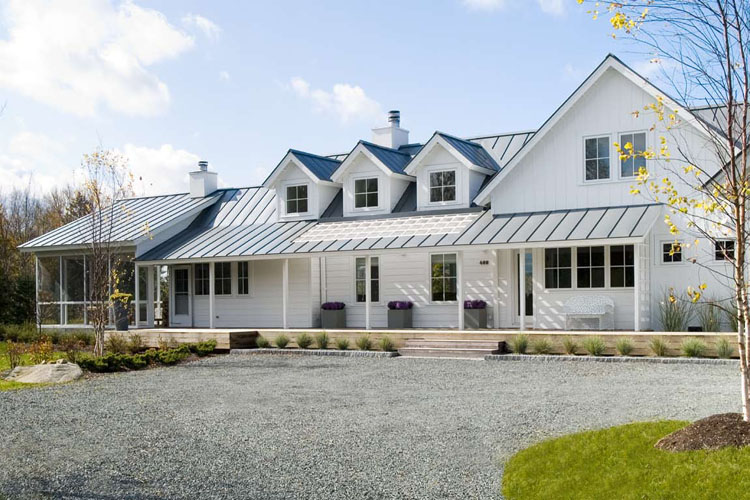 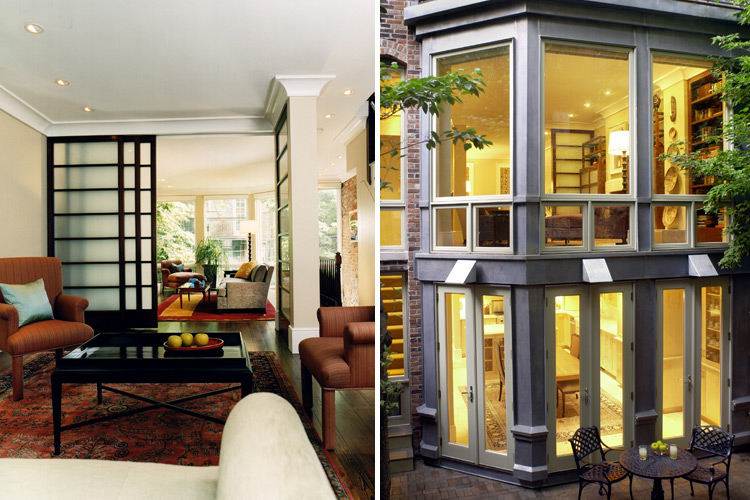 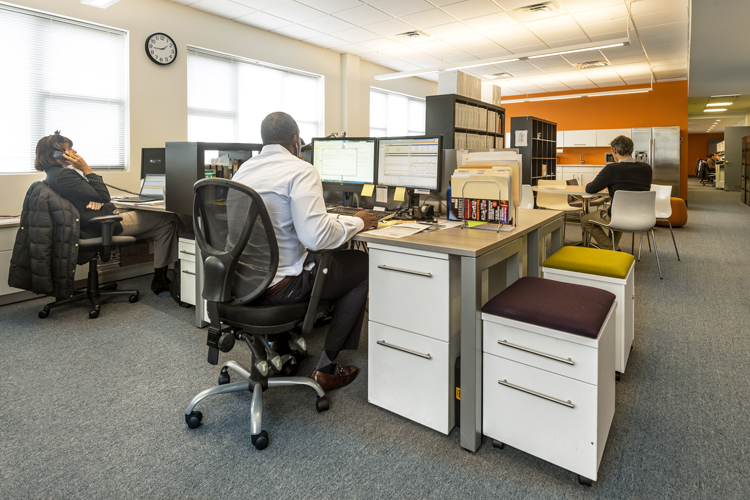 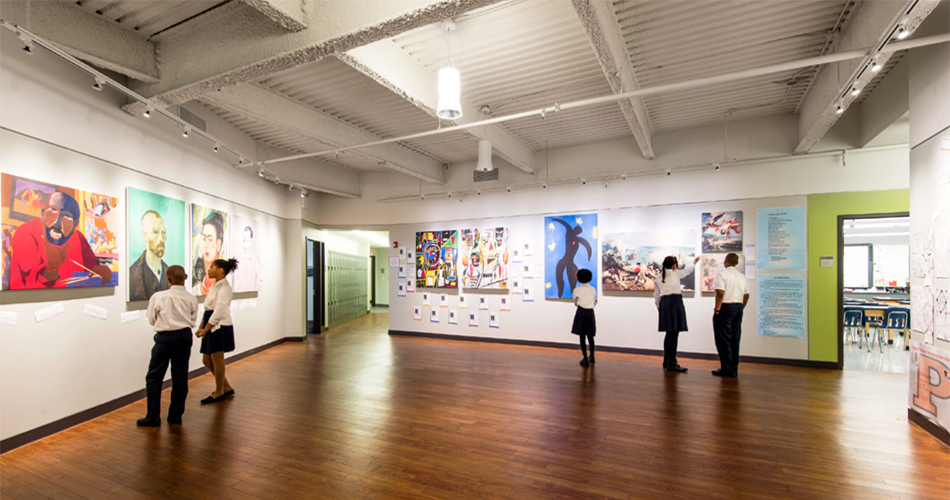 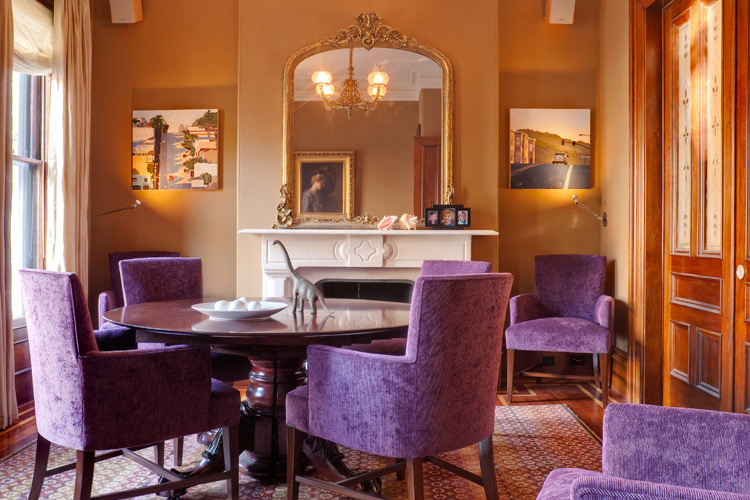 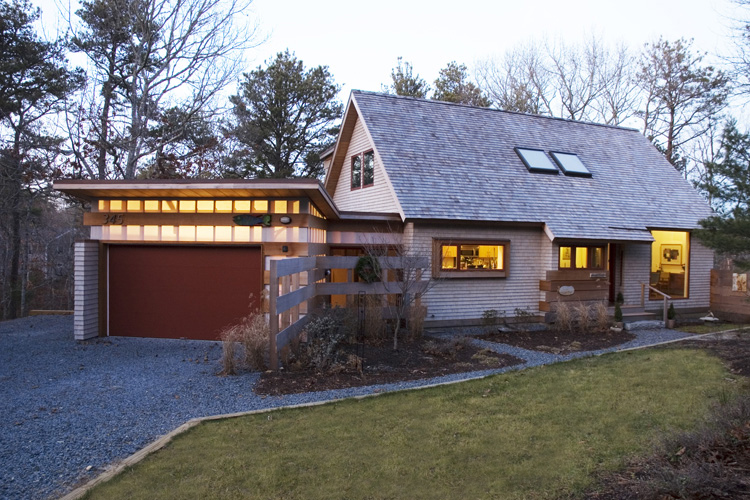 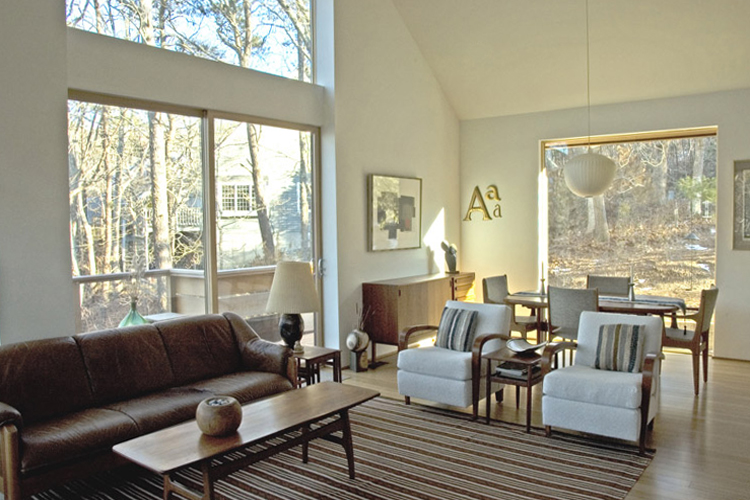 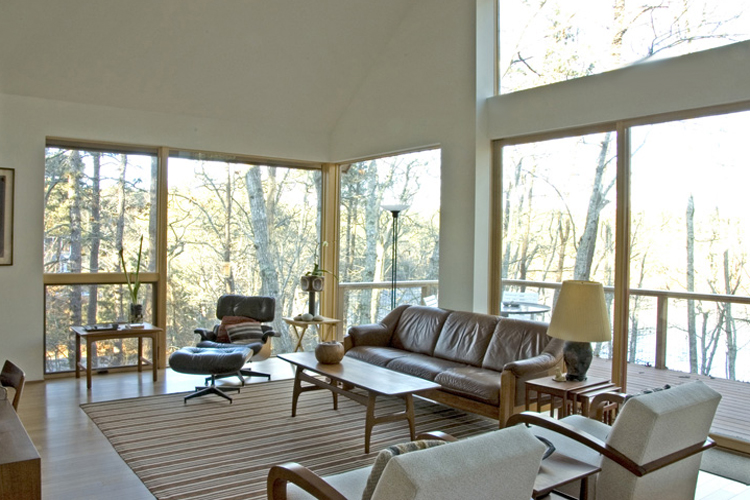 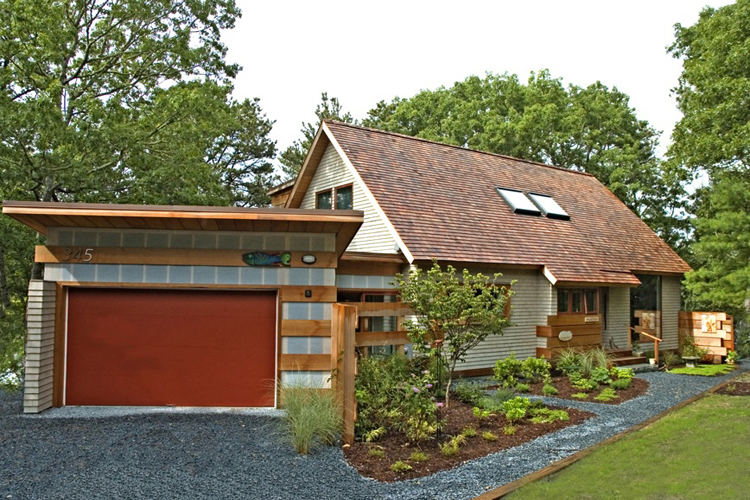 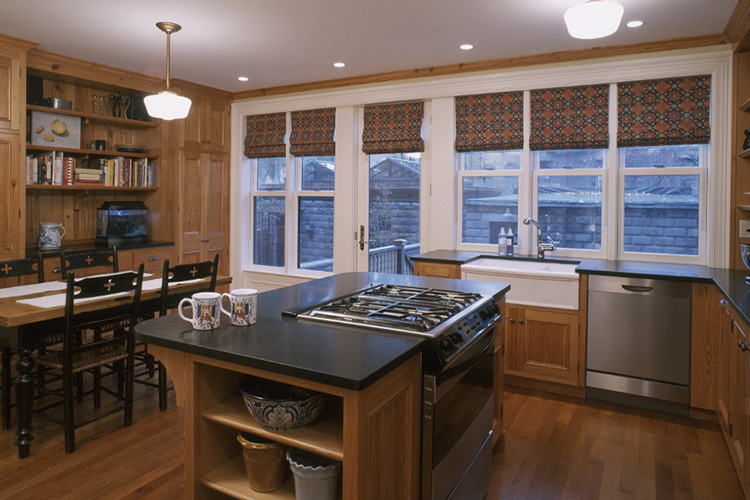 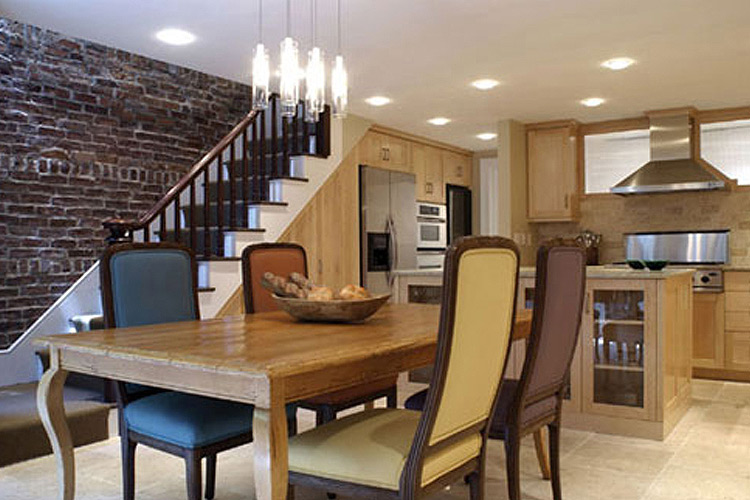 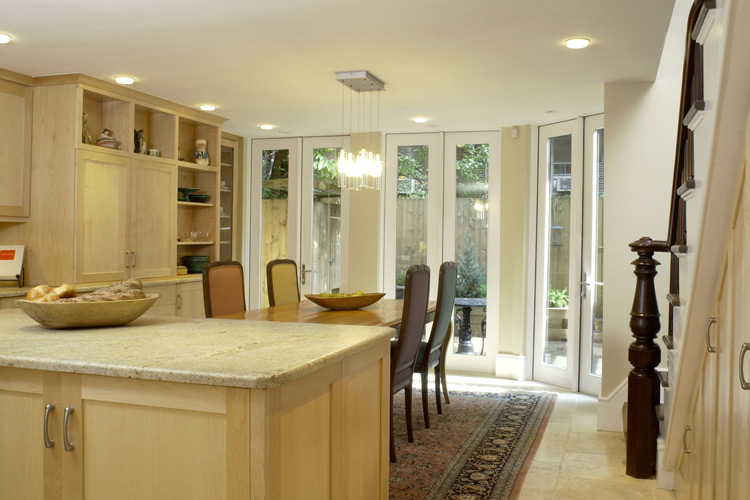 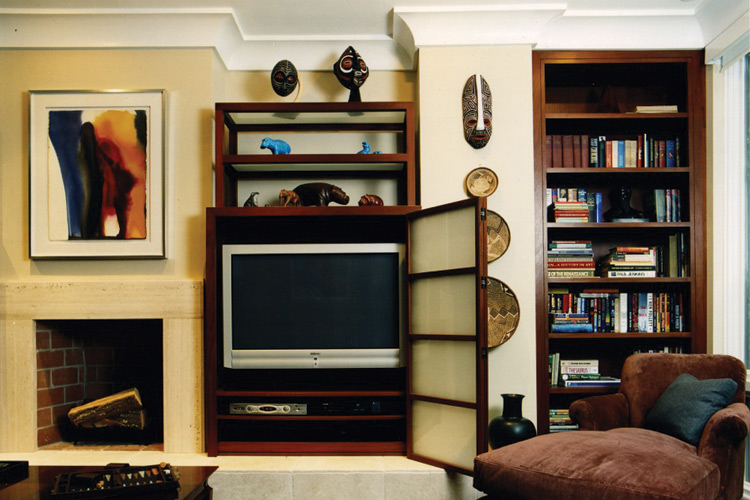 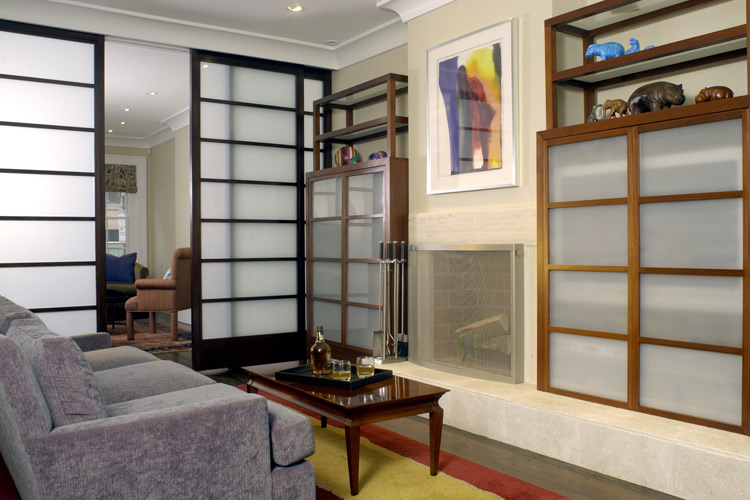 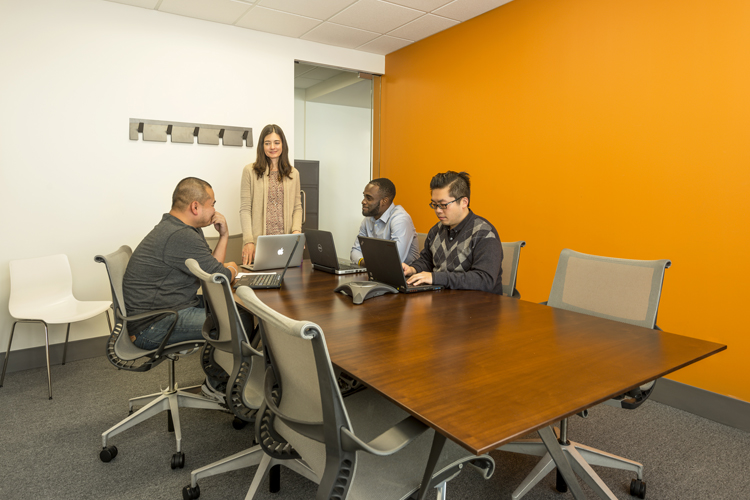 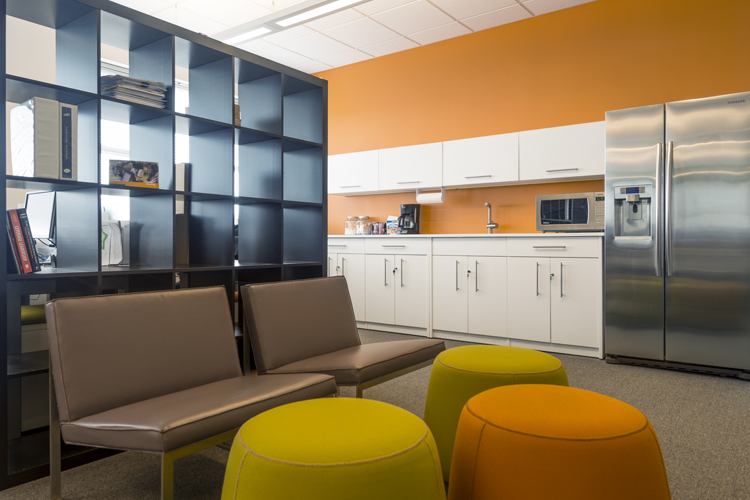 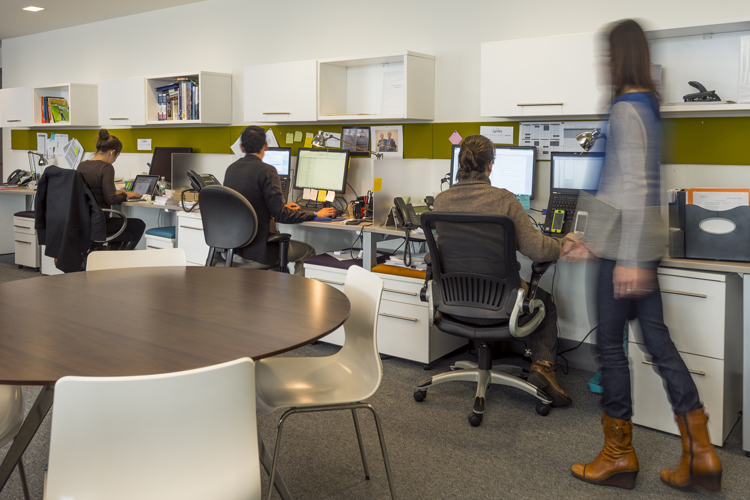 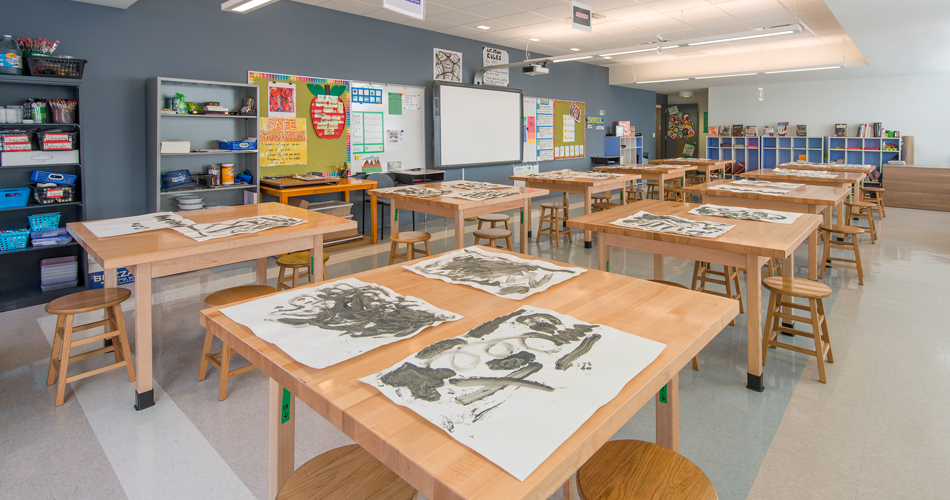 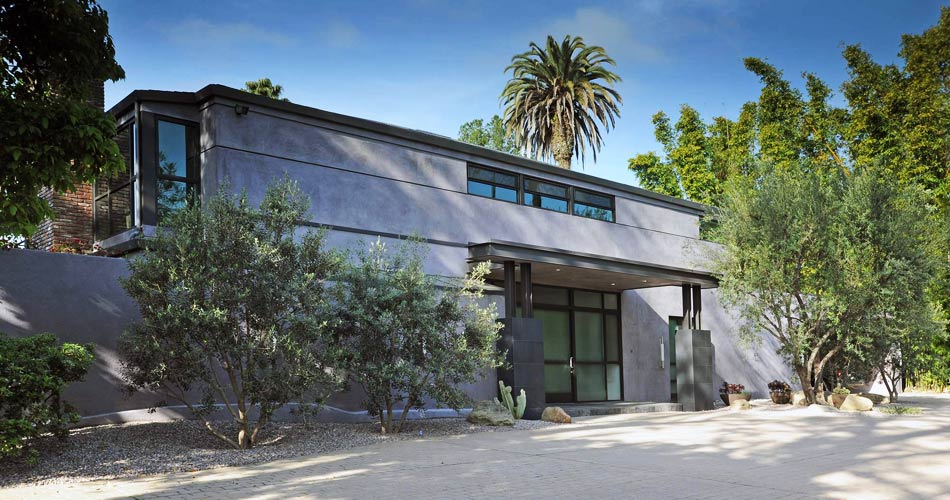 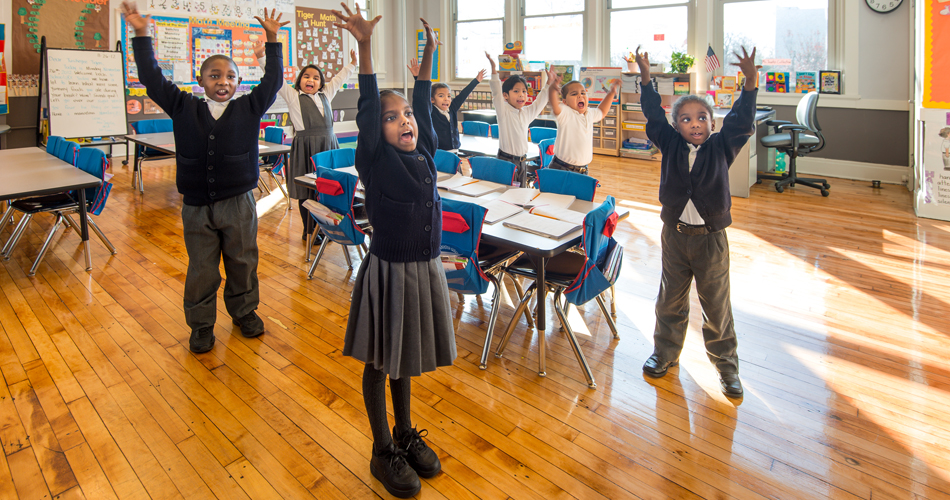 Andersen-Miller Design is a full-service architecture and planning firm specializing in institutional, residential and landscape projects that seek to be distinctive and lasting.

With offices based in New York, AMD prides itself on providing high-quality design that responds to the client’s needs while fitting into the local environment and context. The firm’s designs have been recognized for their ability to harmonize with existing surroundings while offering a fresh aesthetic approach.

AMD’s clients range from a distinguished and growing charter school management company to real estate developers and private individuals. The firm’s work has been featured in the Boston Globe, the Los Angeles Times and Los Angeles Magazine.

Kate Turney : Garden Designer renewable energy
Landscape design, Project management, Planting design, Native plants, Ecological design, Greenwalls, Landscape construction / installation, Construction administration
Future Project interior design
Amparo Vollert Amparo was born in Bogotá, Colombia, and currently lives and works in New York, USA. As an undergraduate, she studied in Paris and New York, exploring her interests in philosophy, literature and physics as they related to space. She graduated as an Honors Scholar from Gallatin School of Individualized Study at New York University with a BA in Philosophy of Space. After working at an architecture office in Barcelona, Spain, she returned to New York to attend the Graduate School of Architecture, Planning and Preservation at Columbia University, where she attained a Masters in Architecture. She started her own design studio in 2000 and then founded Future Project with partner and husband Pedro Rafael Pachano in 2007. The office was renamed Pachano & Vollert Architects in 2014. Amparo is a licensed architect in Colombia S.A. Pedro Rafael Pachano After spending three years in the early 90's as a journalist and writer of fiction, Pedro began exhibiting photographs of what he called "the myth of progress". These works were catalyst of exhibitions at art centers and galleries in Atlanta and New York. In 1997 he began teaching and researching with students the interests he was developing in his work: architecture, urbanism, economics and there affects and contributions to progress. He would attend Columbia University's Graduate School of Architecture, Planning and Preservation where he received an Masters in Architecture and has designed and drawn for Acconci Studio, Eisenman Architects, Diller, Scofidio and Renfro and FXFowle Architects. In 2008 he founded Future Project with his wife and partner Amparo Vollert, where he has designed and completed projects in New York, Miami and Bogotá, Colombia. The office was renamed Pachano & Vollert Architects in 2014. Pedro is a licensed architect in New York and Florida and is NCARB Certified.
UHR Construction Corp kitchens
Do your remodeling project the right way: Affordable because well planned and organized, without delays and with commitment to execution quality. UHR Construction was established by Tom Uhr. Originally from Switzerland, Tom naturally offers his European influenced creativity, precision and uncompromising attention to detail in addition to over 10 years of experience from managing small projects for private owners up to build whole housing colonys.
Rico interior design
Rico is dedicated to a fresh essential list aesthetic. We offer art, furniture, lighting, and decor in a seamless, changing, and inspiring environment. Our products affirm comfort and beauty through clean lines, simple form, and economy. We provide excellent support to enable your plans.