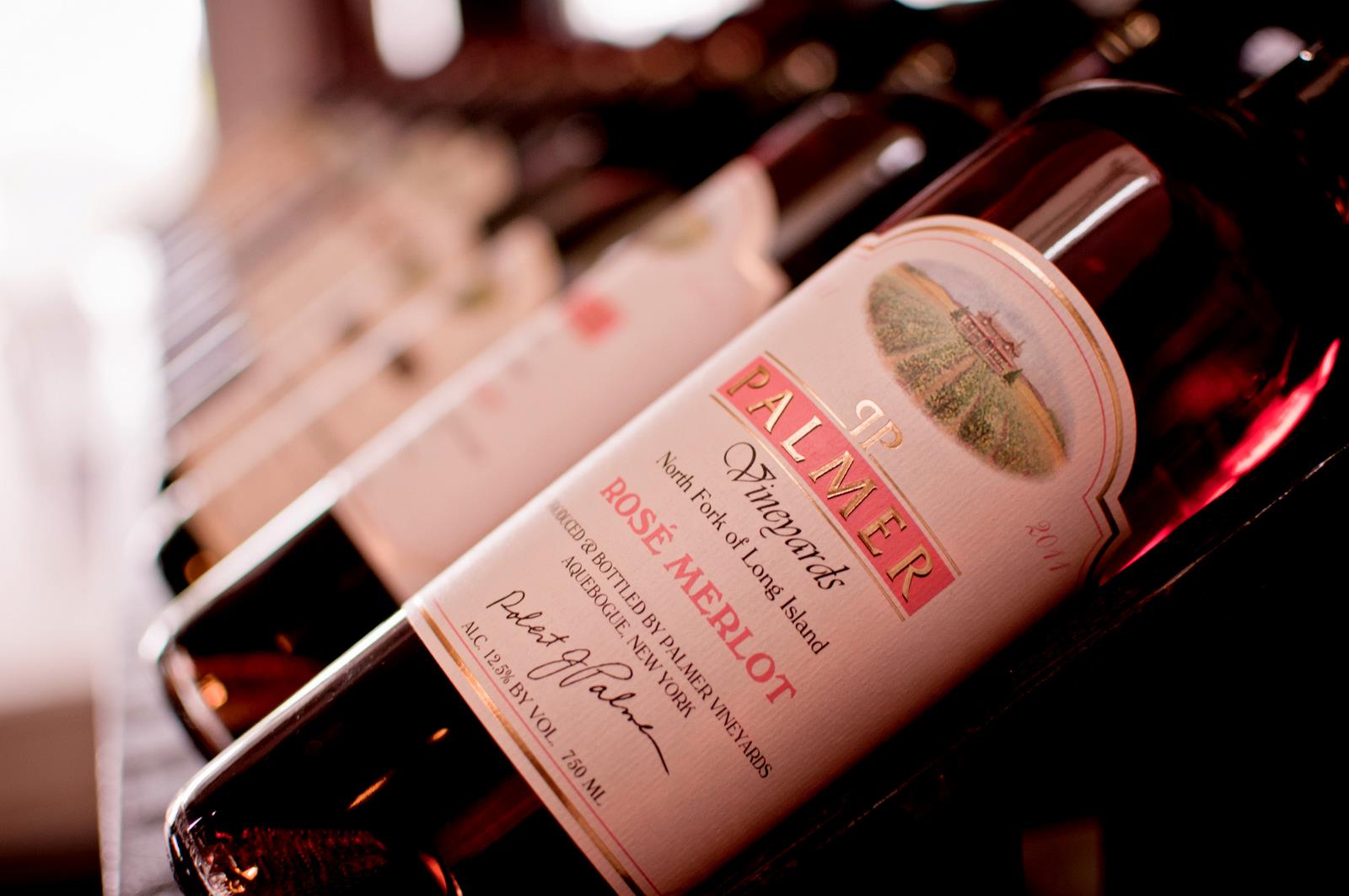 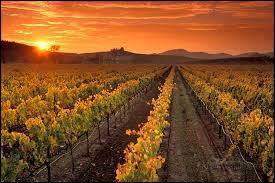 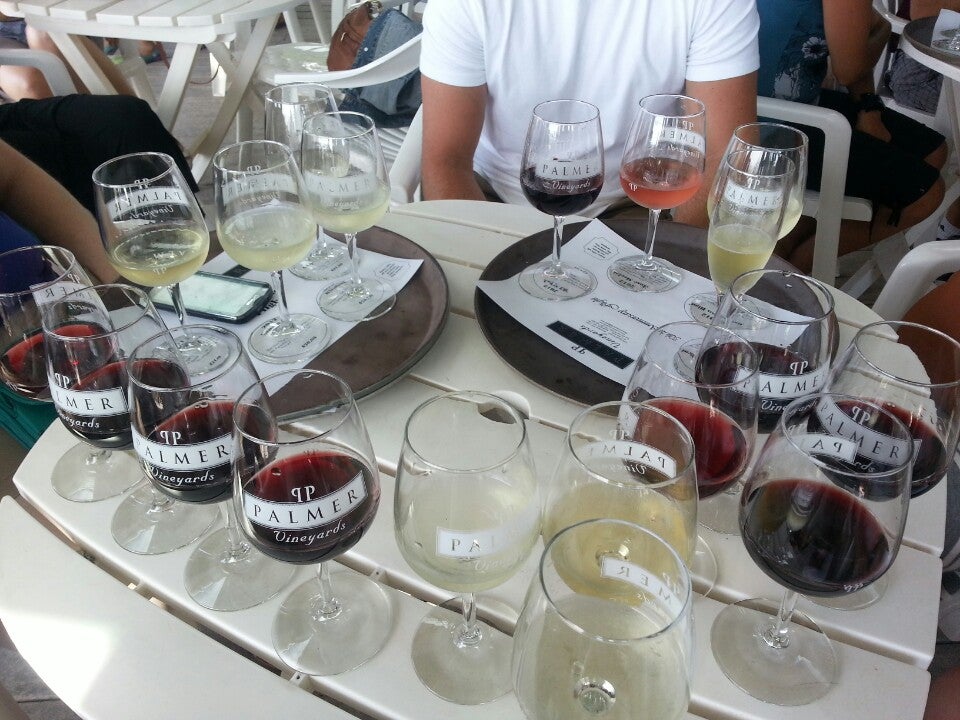 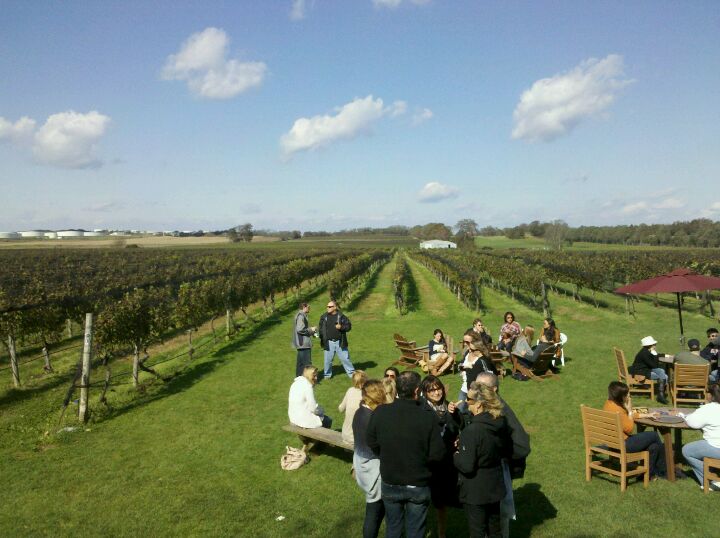 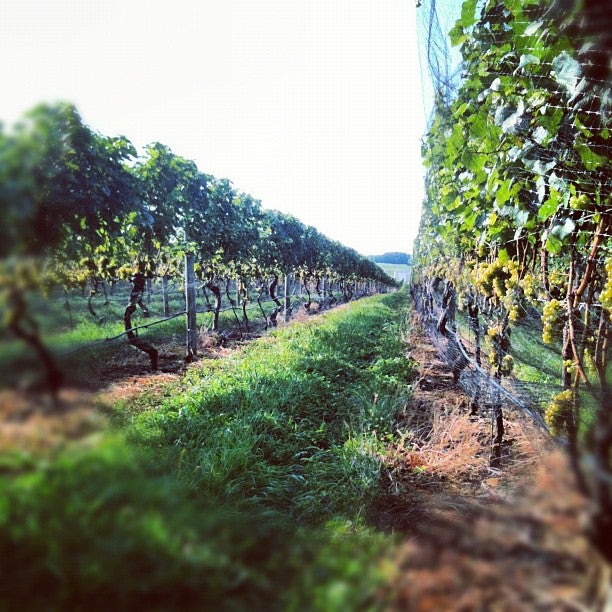 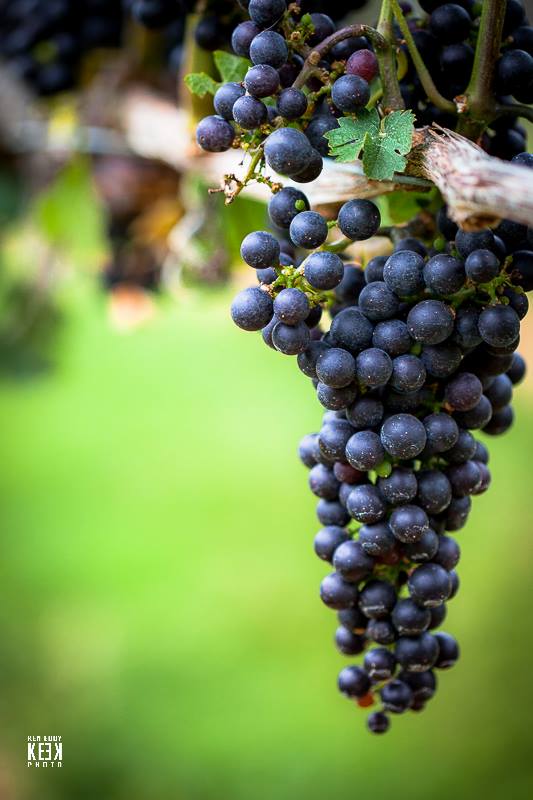 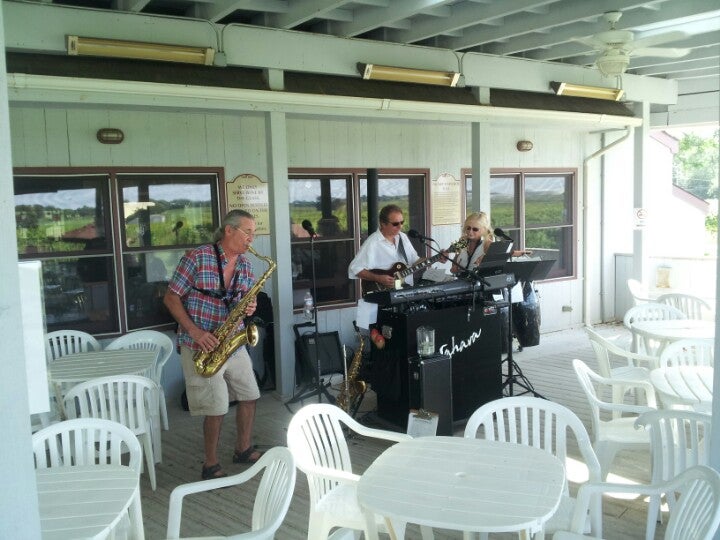 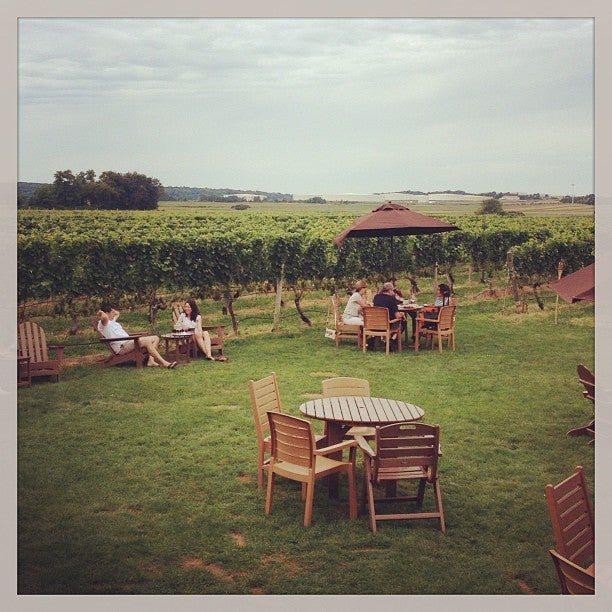 
Greatly appreciated, along with the other accolades, the winery has received in the past decade; the praise reflects the efforts of the Palmer team as it strives to uphold Bob Palmer's pledge of quality. "I've got to be careful," Palmer, says, "my name is on every bottle." Each staff member contributes a unique factor much the same as a winemaker selects the best of various lots to craft a special blend.


The fine seaside climate and soils of Long Island’s North Fork provide exceptional conditions for the making of world-class varietal wines. With 110 acres planted with Merlot, Chardonnay, Pinot Blanc, Sauvignon Blanc, Gewurztraminer, Cabernet Sauvignon, and Cabernet Franc to supply the winery’s 20,000 annual case production, Palmer strives to preserve and enhance the purity of flavor and distinctive, fresh character which makes this region’s wines so unique. The state- of-the art winery contains the most modern winemaking equipment available today, and also includes substantial new French oak cooperage, purchased each year, for both barrel fermentation of our Chardonnay and the aging of our premium red varietals.


Miguel Martin, winemaker at Palmer Vineyards, has worked for some of the worlds most notable wine producers and brings to Palmer nearly 20 years of winemaking experience from all over the world. Martin has an undergraduate degree in agricultural engineering with a specialization in fermentation sciences from Universidad Politechnica de Madrid. He also holds a masters degree in enology and viticulture from the Center for Agrarian Investigation, Finca El Enc in Madrid. Martin also studied advanced winemaking at the University of California-Davis, where he also was involved in research projects. This really qualifies him to understand the uniqueness of Long Island.


Bob Palmer's marketing efforts have made Palmer the most visible and best-known Long Island producer. We invite you to try a bottle. Palmer Vineyards was founded by Robert Palmer in 1983 on a 60 Acre parcel of gravely farmland in Aquebogue, NY on the North Fork of Long Island. In 1990 we purchased an additional 55 acre established vineyard in Cutchogue. Over the past 4 years Palmer has invested in both vineyard equipment and restructuring, as well as upgrading the winery with new tanks, a new bottling line and press.

Urban Oyster Tours travel agents and tour operators
Guided Tours, Private Tasting Events
Lighthouse Museum museums
The National Lighthouse Museum Board of Trustees, Board of Advisors and FRIENDS will advocate, help preserve, and raise funds for establishing a National Lighthouse Museum at the old US Lighthouse “SUPER” Depot site on Staten Island, initially opening a pilot museum in Building #11 and continuing the fund raising efforts toward the expansion of the National Lighthouse Museum into Building #10, partnering with government agencies, non-profits, corporations, foundations and other organizations to promote and support historical, educational, cultural, recreational and other related activities at the site, while enhancing the historical significance and maritime heritage of lighthouses throughout our nation.
Kaneb Orchards wineries and vineyards
Martha Clara Vineyards wineries and vineyards
Private Events/Weddings, Public Events, Wine Club